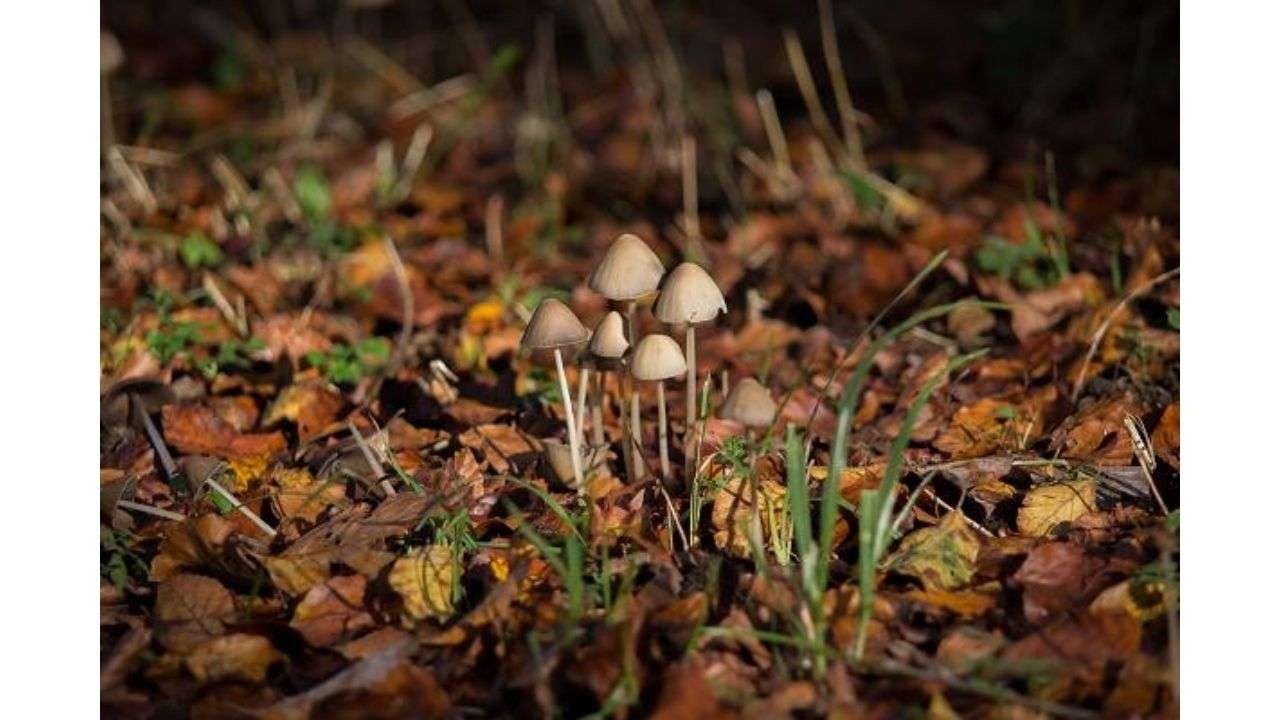 Do you feel tense whenever you see a young child playing video games and wonder if they even know where strawberries grow? You are not alone. More and more parents find themselves looking for a way to teach core values and environmental awareness to young children. They find a perfect answer to this predicament in Waldkindergärten, outdoor nurseries that focus on exposing young children to nature. In the busy world of globalization and smartphones, this education strategy is experiencing more popularity than ever.

The premise of a Waldkindergarten is for children between 3 and 6 to spend their preschool time with outdoor activities. Children play, climb, sing and work on craft projects, free from the pressures of technology. There are only wooden, crafted toys. Most day activities take place in the open air, no matter if it's raining or snowing.

Valuing nature and the environment is a recurring theme in German culture. During the Romantic movement in the 18th and 19th century, dozens of artists were inspired by the seasons, trees and plants around them. In medicine, time spent outdoors an der frischen Luft, ideally immersed in cold water was long considered the best way to stay in healthy and strong.

In the 1960s and 1970s, both East and West German political climates started seeing the rise of activist groups dedicated to peace, protecting the environment and eliminating nuclear power. And even in the 21st century, Germans find themselves sceptical of too much technology. The country is full of national parks, the green party has a lot of support, and  many Germans buy bio (organic) products.

So for many parents, the Waldkindergarten concept fits right into the idea of living a responsible life close to nature. The idea is an adaptation of a Scandinavian concept from the 1950s, although Germany's first officially recognised version didn't get its permissions until 1993. It is part of many other alternative movements in education, such as Montessori, Waldorf and Steiner schools.

Benefits of Being a Wald Child

The concept of a Kindergarten ohne Dach und Wände (Kindergarten without roof and walls) has found significant support in the scientific community. Waldkindergärten are preschool centres, meaning they aim to socialise children, aid their development and gently prepare them for school life which typically starts at age six. Some of the benefits of being a forest child include:

Lower exposure to noise and stress compared to a regular Kindergarten building. You may have experienced the noise level generated by 20 children in a closed room, and in fact this has been shown to create stress for the children, too. *Wald* kids are less affected by noise as they spend time in an open-air environment.

Increased fitness, agility and vision as the environment inspires children to run around, climb and play. The outside world is a space designed for human development, without right angles and even floors. This has been proven to increase the coordination development of young children.

Better immune systems after spending many hours outside and learning to dress for and withstand different kinds of weather conditions.

In fact, in most studies which compare Wald kids to their peers, they outperformed the kids educated in traditional environments in every aspect of testing.

Where To Find A Waldkindergarten

If you are curious and want to find out more about the philosophy and availability of a Waldkindergarten (or Naturkindergarten) in Germany, the Bundesverband der Natur- und Waldkindergärten collects articles and contact information to get you started. It also lists partner nurseries in other countries, many of which teach German children.