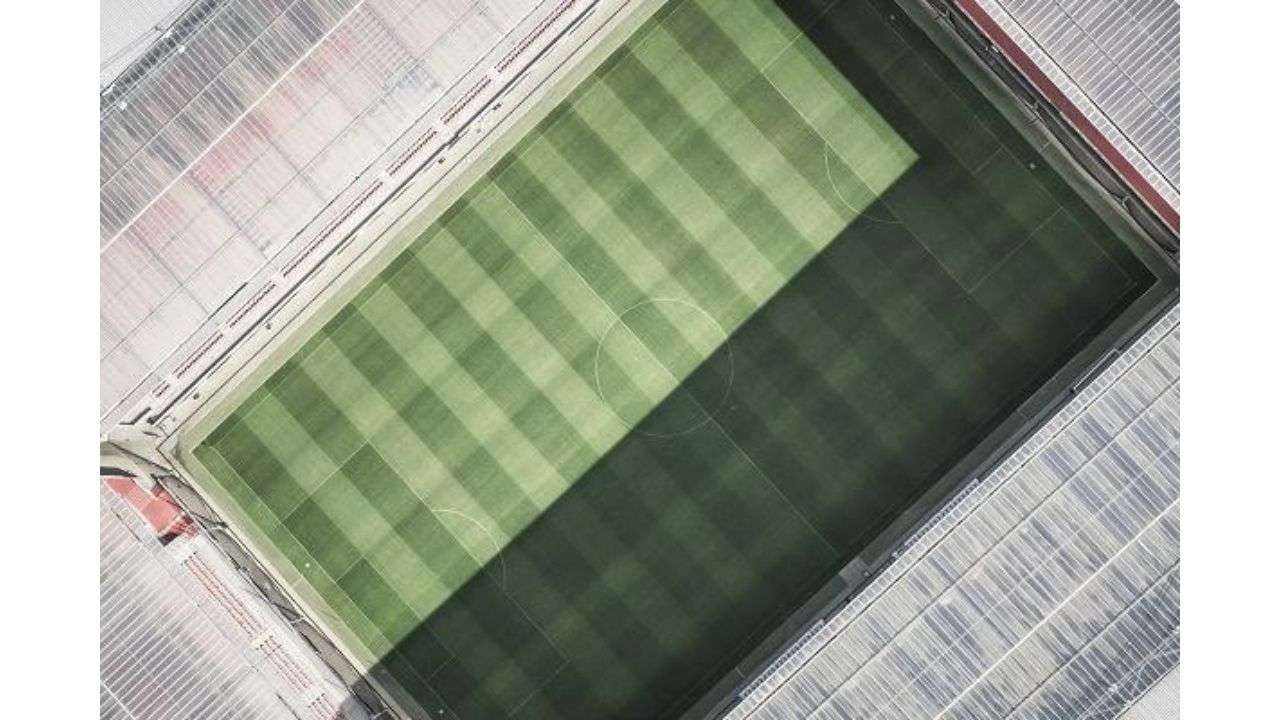 Wanderlust, Fernweh, Fahrvergnügen – there are many words in the German language that one can't translate into English. Many of them also describe some basic German virtues. One you might not know yet is “Vereinsmeierei.” It represents the German specialty to organize themselves in voluntary associations or, as you would better call it, Vereine. But a Vereinsmeier does more than that: He (or she) lives the Verein – or better, even more than just one. You can find a Verein for almost everything in Germany and some would even say you are not a real German if you are not a member of at least one.

The best-known kind of Verein

This might be the Fußballverein (football club). It is of course also possible in Germany to play soccer outside a club, but almost everybody who likes to score goals not only in the yard but on a real field will sooner or later be at a point when he or she joins a Fußballverein. In this example, it becomes apparent what’s the difference between a Verein and just a loose group of people doing the same stuff together. A real Verein is “eingetragen,” that means it has been officially registered and thus has the letters e.V. at the end of its official name (as you can see, for example, the former logo of FC Bayern München e.V. that was used until 1996.

But when you think you can just get incorporated and get started, you are wrong: If you get engaged in such an association in Germany, you are into some serious business. Not only do you have to come together at least once a year to vote for a chairman, a cashier, and others, you also have to participate in the activities of the Verein, depending on its orientation, and there are many different styles of clubs in Germany.

One of the most “notorious” Verein is the Schützenverein (Shooting Club). There are not only uncountable Schützenvereine in Germany, but it is also the one with the most current clichés about the members and the tradition. Shooting is very restricted in Germany and therefore, most of the shooters use air guns. But mostly it’s not about shooting at all; it is the kind of tradition that comes with joining such a Schützenverein. The annual presentation of the most successful shooter, the Schützenkönig (King of the Shooters) is at least as important as the gatherings like the Schützenfest that comes with the “crowning” of the King. Of course, each of the Schützen has a Uniform.

Many of them are not only for pleasure but for helping others or the members. Selbsthilfevereine (self-help associations) for example can help alcoholics or other addicts with their problems by coming together with other affected persons. Also, Junggesellenvereine (bachelor associations) exist where singles gather to have fun or even to have the opportunity to find somebody to love.

But whereas shooting might be something more or less sportive and helping others something noble, there are also associations that occur just a bit bizarre, for example, the snuffing or smoking clubs that also organize competitions in snuffing or smoking. There is, in fact, a Verein for everything. So if you are a Vereinsmeier yourself, make it to Germany.