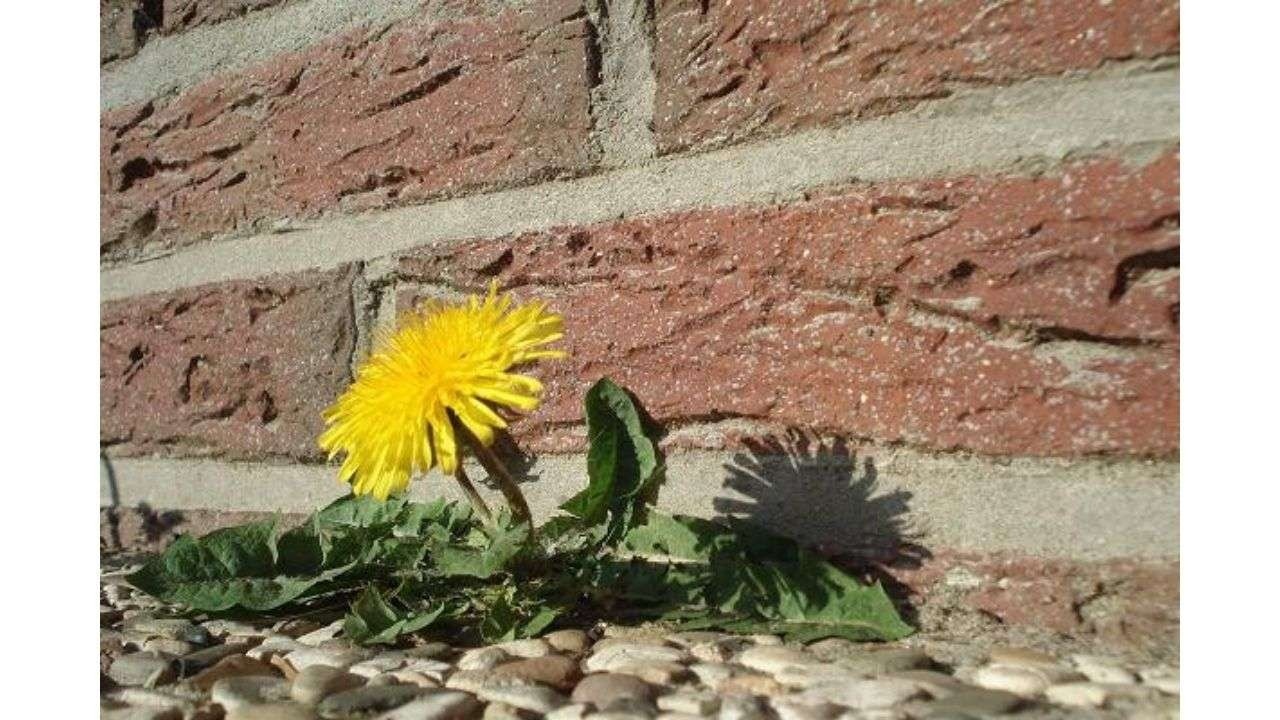 Ask any German under 40 about Löwenzahn and chances are they’ll start humming a jolly tune. That tune is the well-known theme to German public channel ZDF’s longest-running kids’ TV show, Löwenzahn.

The show started in 1981 and accompanied generations of Germans as they discovered the world. Its presenter, “Erklär-Bär” (explainer character) Peter Lustig was a TV grandad to millions of people, becoming one of the country’s national treasures.

In February 2016, Germany said goodbye to Lustig as the show’s creator passed away following many years of illness. But his legacy continues in the show, still running in its 35th year.

What Happens on The Show?

Löwenzahn takes place in the Schrebergärten (allotments) of a fictional of city called Bärstadt. In every episode, Peter Lustig greeted the audience from his home in the Bauwagen, a disused builder’s trailer which he had converted into his home.

Peter Lustig (that is the actor’s real name) was a casual character dressed in dungarees. He represented the archetype of an alternative dropout, sharply contrasted with his neat and conservative neighbour Hermann Paschulke. In most episodes, Peter and his neighbour started off with a little chat (or occasional neighbourly spat).

These chats inspired many of Peter’s curious questions about the world.He found himself wondering “Warum ist das so?” (Why is it like that?). He presented film clips and went out into the world to explore. The episode topics included answers to many children’s questions like “Wie kommen die Löcher in den Käse?” (How do the holes get into the cheese?) or “Was ist eigentlich Blech? Was passiert, wenn es rostet?” (What is tin? What happens when it gets rusty?).

Alternative Attitudes and Environmentalism in Löwenzahn

Peter’s show promoted excitement about nature and environment for several generations of Germans.

Löwenzahn and its understated, chilled out presenter were a product of Germany’s green consciousness. Peter didn’t wear suits or live in an expensive home. He wasn’t a professor, and his appearance celebrated authenticity and challenged the status quo.

The Bauwagen was a showcase of self-sufficiency and DIY skills, showing how everyday “junk” can be upcycled and reused. In this way, engineer Peter Lustig showed generations of German children how to make something out of nothing.

Throughout the show’s run, nature and environment were important core topics. Progress was acknowledged, yet regarded with a little skepticism along with Peter’s trademark curiosity. And for decades the programme’s most famous catchphrase was a variant of “.. und jetzt machen wir den Fernseher…aus.” (And now we switch the TV... off)

Löwenzahn stood out because it was not shrill or oversaturated like many other kids’ TV shows. Peter Lustig himself designed his character to promote a grown-up’s curiosity about the world. He valued learning at any age and invited his viewers into a world of tüfteln, forschen, entdecken (tinker, research, discover).

In 2007, Peter Lustig received the Bundesverdienstkreuz am Bande, Germany’s highest Order of Merit. His legacy is evident not only in the love and praise he received but also in the show’s ongoing success.

Today, Löwenzahn continues with a new character: Fritz Fuchs, played by comedian Guido Hammesfahr, took over the show and the Bauwagen in October 2006. The original cast has grown to feature more diverse characters and create a faster-paced version of Löwenzahn. Hammesfahr and Lustig know how much times have changed. Lustig joked that he’s happy not to compete with PlayStation in this interview with the Bild newspaper.

The show also maintains its theme of encouraging young viewers to get away from the TV for a bit and step out into the world. You can find out more about the current topics on Löwenzahn’s official website.