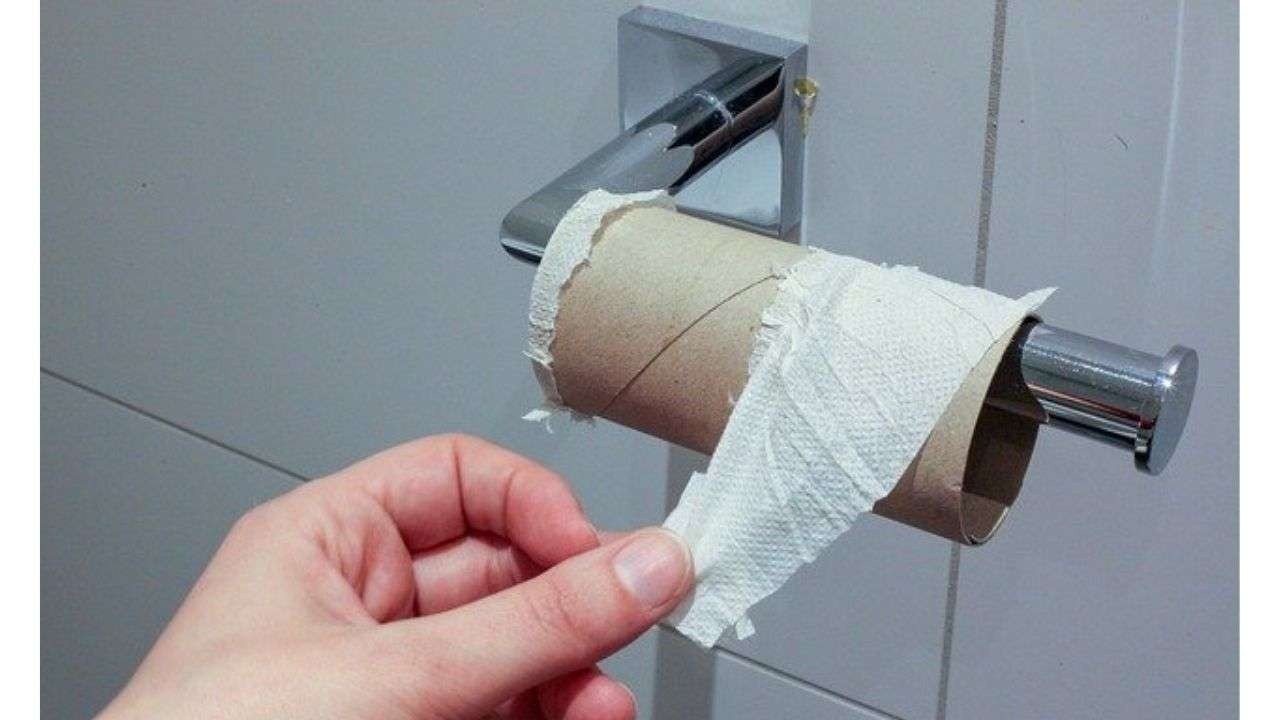 Since the Virus Lockdown really started in earnest, there has been less contact time out in ‘the wild’ to learn German and practice with the locals. There’s still the hurried furtive moments paying for essential items at the protectively screened supermarket checkout; and then, if you’re feeling courageous, the bakery counter (because freshly baked bread IS an essential service in Germany. Even in the last moments of the Third Reich, bakers remained exempt from military call-up).

And of course there are close family and friends.

Strange looks. ‘You are cheap?’

Yes, this game continues unabated. However, with lockdown we rely more again on texts rather than people.

For a start, there are books. Having resorted to a Kindle while travelling, there are some excellent stories out there written specifically for the German learner. The Dino series by Andre Klein (following the migrant-life and general misadventures of a German-learner in Germany) manages to be both educational, interesting and sometimes quite funny. There’s a vocab list at the end of each story, but one of the cool things about an e-book is the dictionary facility that allows you to look up words you don’t know simply by touching them.

There are also these great secondhand free book libraries in Germany that are an excellent source of material. From one of these I took a German version of The Secret Seven by Enid Blyton. As there is investigation-style vocabulary in the story, it works well with the smarterGerman learner working through Die Tote Frau too.

Next device to consider is the Far-see'er … the ubiquitous television. ZDF is a good station to check out online. They have some great shows for language learning, such as an old soap opera from the 80s called ‘Die Schwarzwaldklinik’: the stories are so old and predictable in their content, even cross-culturally, that it really helps with the predictability of the content.

Then there’s Bares fuer Rares which is kind of like Antiques Roadshow, but instead of an expert examining an old object, giving the person a price and then everyone chuckling and saying, but of course I’d never sell it hahaha... Instead of that, the German then sells it, or tries to sell it, in an open auction to a bunch of antique dealers in another room. There’s a bit of key vocabulary to get under your belt to start with, but once you have, it’s reasonably repetitive.

Similarly, on a channel called Joyn, there’s Achtung Kontrolle: Wir kuemmern uns drum. This is also quite a simple premise that repeats similar situations on a regular basis. It’s a cheaply done fly-on-the-wall type documentary series that follows various levels of officials, from full-on crime investigative police, right down to sewage workers. Pulling over trucks to check them for safety hazards is a standard … as is truck drivers getting busted for not wearing shoes while driving. It’s actually quite interesting to see these day-to-day tribulations of real officials, as opposed to the fictional criminal masterminds. And you will be exposed to the full gamut of Germanophone accents and dialects too.

If you watch on your laptop you should be able to get subtitles too. With or without? Fortunately, there’s some choice. If you use English subtitles, the temptation is to read the English and relax on the ear. It seems to work much better for me to have the German closed captions instead. You won’t get as much story, but you have to work harder for the meaning.

Having said that, the new series of Babylon Berlin was too much for me. The more unique and mysterious the story, the less repetitive it is so the less the language learner can pick up. I had to turn on the English. Sometimes, you have to relax and enjoy it … and pick up what you can in the gaps. Luckily, we also have a unique and mysterious story in our Everyday German A1-B1 course, we have set it up for you in a neat way to help you learn effectively and also work hard at the same time, check out the first chapter by clicking here.