Germania - Germany during the Roman Empire 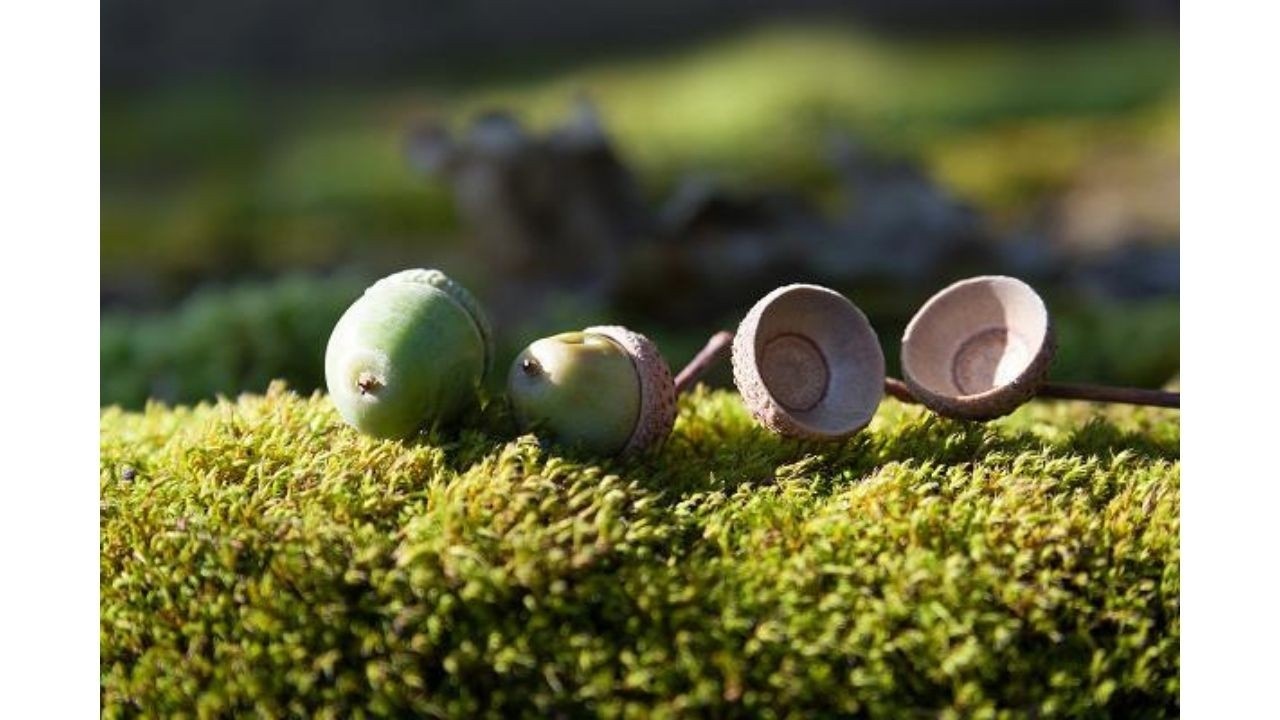 The Relationship between Rome and Germania

Germania: when we typically think of relations between Rome and the Germanic peoples across the Rhine, it tends to be colored by warfare, conquests, and the eventual fall of the western empire around the fifth century. Popular media and popular thought tends to depict those Germanic tribesman first as literal tribesman, complete with animal skins and a bestial mentality, and more as a rampaging horde that trampled science and progress beneath its heels as the more “progressive” people were driven out of their homes and cities.

Germania as a Roman Province

So I suppose it might come as a surprise when I tell you that there was once a point where Germania was a roman province. And that they welcomed the empire with open arms into their forests and lands. They fought in the Roman armies. And they accepted Roman learning and culture, at least for a time. Sound out of place? Well it definitely was, and this period of Roman expansion into what is now modern-day Belgium, Luxembourg, and North Rhine Westphalia was equal parts experiment and expansion, and set the stage for the collapse of the powerful empire centuries later.

The Beginning of the Roman Germanic Connection

Roman concerns with Germania stretch all the way back to Julius Caesar, who spent quite a bit of time exploring and beating up people who weren’t like him. The term Germania itself (which may or may not have been directly used by Caesar) was used more as a catchall for the collectives of people who lived beyond the Roman borders on the Rhine, the Germani cisrhenani- literally “this side of the Rhine.” These peoples included the Teutonics, the Cherusci, the Seubi, the Chatti, the Goths, and a bunch of other colorful names, and possessed their own diverse culture. They were often considered by the Romans to be relations to the Gauls who emigrated into Rome, but over time assumed a sense of “othering” that would set them apart from the Empire to their east and south.

Now Julius (and later his nephew Augustus) saw these peoples are a further source of income and land. The Roman legions were famous for using warfare to generate profit, and would conquer and assimilate outside peoples for financial, as well as tactical, advantage. And these Germani cisrhenani were seen no differently. Starting as early as 12 BC, Augustus began a series of campaigns to defeat the tribes and unite all of Germania into a single province, Germania Magna, much as his uncle had desired to do. So one by one, the armies of Rome began to defeat the tribes and bring them to heel.

Germanian Tribes which joined the Empire

Historian Bill Fawcett, when exploring Roman Germania, brings up a very interesting point right about now. While Germania was the subject of limited military conquest by Rome, as it was not a single, unified political entity, there were a fair number of tribes that simply joined Rome entirely due to the Empire’s reputation. While Germanicus and Tiberius were busy wiping out those that resisted Roman incursion, tribes like the Cherusci were more than willing to “sign on” to the Roman way of life, even taking part in sending their young men to Rome as hostages, where they would be educated as Romans, with some even serving in the legions and becoming citizens in their own right.

As the timeline shifted over, and BC became AD, Germania became a rough province governed by Publius Quinctilius Varus, former Governor of both Africa and Syria, and all-around politician from a political family. Upon receiving an assignment from Rome to govern this new province, Varus took three legions and his own Roman arrogance across the Rhine and set up shop in these new lands, where he proceeded to levy taxes and run his “kingdom” like he had run both Africa and Syria.

This would be a mistake, and one that Varus wouldn’t fully understand until his death several years later. Fawcett points to his distinctly Roman style of governance as leading to his downfall- he treated the Germanic people in his province as subjugated foes, a common Roman practice in provinces that had been beaten down by force. Rome comes in, Rome defeats your military, Rome upends your government, and you pay taxes for the privilege of being conquered. This is how it had worked when Varus was in Africa. This was how it worked when Varus was in Syria. This was one of the staples of the Roman economic machine, which allowed it to grow as large as it did.

Unfortunately, much of Varus’ “court” was comprised of Germani who had willingly allied with Rome. People who has joined the Roman cause because they either did not want to be wiped out, or because they saw Rome as the future and wanted to be part of such a storied, and respected, Empire. The chieftain of the Cherusci, Arminius, was himself a naturalized Roman citizen who had grown up in the Empire and learned a great deal about their way of life. He had fought for Rome, and now was being treated by Varus as if he were less than human, there only for Rome’s treasury and nothing more.

Mix the pride of the Germani in with this blatant mistreatment by a career politician, and you can only imagine what comes next: The disastrous defeat at Teutoberg Wald. Tune in next week to see how badly that turned out.