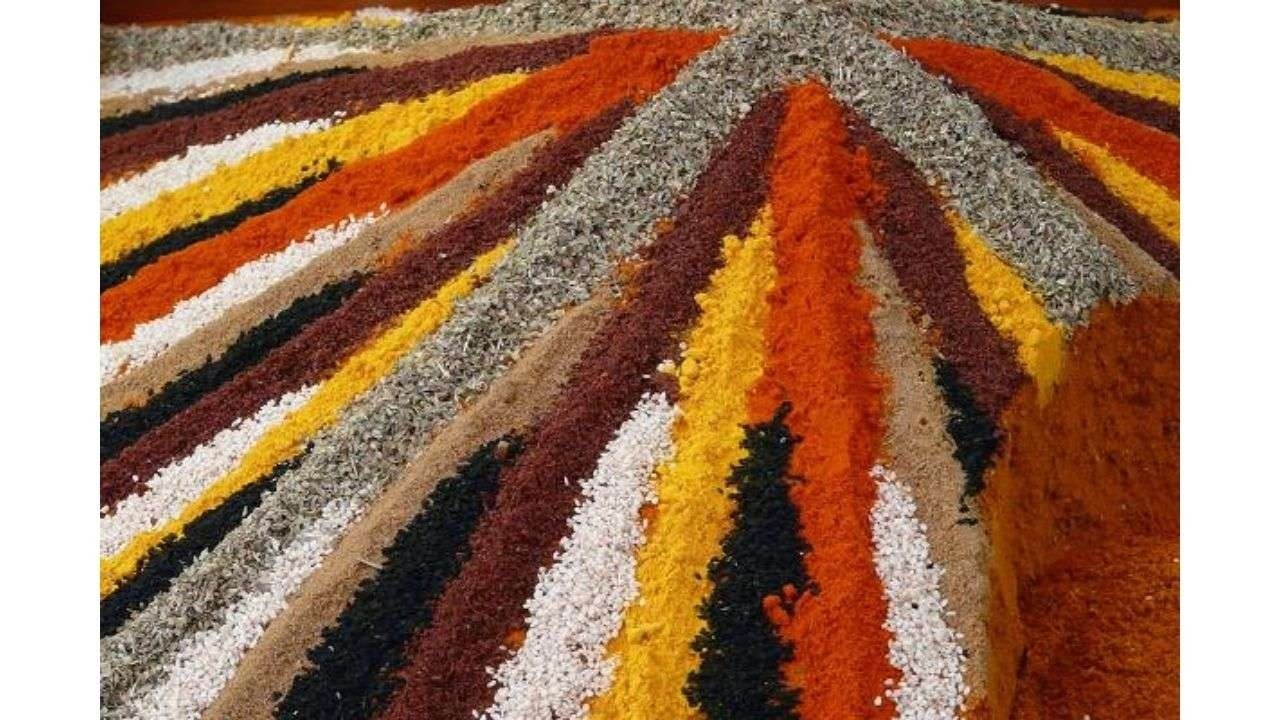 When it comes to celebrities speaking foreign languages, German isn’t one of the ones that might immediately cross your mind. We can watch videos of famous stars speaking Japanese, or rapid-fire Spanish/French/Italian with an interviewer and be impressed by their command of the language, but German-speakers tend to fly under the radar. Which is a shame, when you notice how many well-known individuals over the world have solid command of the language that formed one of the roots of modern English.

Okay, this one is cheating. Waltz, famous in the US for his roles in Django Unchained, Spectre, and his star-creating turn in Inglorious Basterds, was born in Vienna to German parents, and spoke the language as his first. However, what sticks out to me is the visibility of the actor in the US: he is famous and identifiable, and yet despite his ancestry, I still see him as an American celebrity. He could speak any language other than English, and somehow that would still surprise me.

Also fairly well-documented, the sitting Pope speaks conversational German...alongside six other languages, and is recognized as a living polyglot, or speaker of many tongues. Having lived in Argentina and Rome, and serving all over the world, this ability no doubt serves him well in his position, and has allowed him to develop ties with many of the Catholic nations around the world.

Like the Pope, Castagnoli is also a polyglot. The Swiss born athlete speaks two forms of German (Swiss in addition to “standard”) alongside English, Italian, and French. Unlike the Pope, he earns his living as a weightlifter and well-respected professional wrestler. Castagnoli competes currently in WWE under the stage name of Cesaro, where his original “gimmick” involved him disparaging opponents in all five of his spoken languages, before “knocking them out” with European uppercuts to cheering crowds.

This one might b subjective, because the legend of his German speech traces itself back to a famous concert he gave in 1988 after the fall of the Berlin Wall. To a cheering crowd of fans, he pulled out a paper and proceeded to give an impassioned speech against greed, corrupt bankers, and a system designed to oppress the working man, all in shaky, but still understandable German. It was a moment that crossed language and cultural barriers between audience and performer, and when it comes to rock music, that really is the heart of the matter.

Her ability to speak German is very well-documented. Bullock spent the bulk of her youth living in Nuremberg, where she learned and spoke the language all the time. But after her star turn, she rarely brought it up in public, owing to her own shyness about speaking it imperfectly. That said, her speech when receiving a Bambi award was spot on, and worth the lookup on YouTube.

This Academy Award winner is no stranger to German either, as his maternal grandparents were both German themselves. He credits his grandmother with teaching him the language, and has conducted numerous interviews in his second tongue. I wonder if he dubbed his own lines in any of his films that have been translated into German?

This one genuinely surprised me, though in retrospect it really shouldn’t. The famous bass player and songwriter for the rock band KISS speaks fluent German alongside quite a few other languages. Born in Israel to a Hungarian mother who survived WWII, he also learned Hungarian, Hebrew, and English. But his alter-egos, such as Dr. Love and The Demon, distract from details of his personal life when looking into him.

The talented actress, comedian, producer, and Saturday Night Live writer/alum is herself half-German, and busted out her language skills during an episode of 30 Rock. She speaks what she calls “less than first grade German,” and her lines on the show reflect as much, but you can’t fault the lady for embracing her roots on TV.

Since I cheated for the first entry, I’m cheating for the last as well. Vin Diesel doesn’t speak German. Or at least he’s never confessed to speaking it. The multi-ethnic actor, who IS of German ancestry in part, made considerable waves however, for providing the voice for his character in Guardians of the Galaxy in 15 different language tracks. Now granted, he only speaks five words the entire film, but he went all out with his dub work, which is nothing to sneeze at.