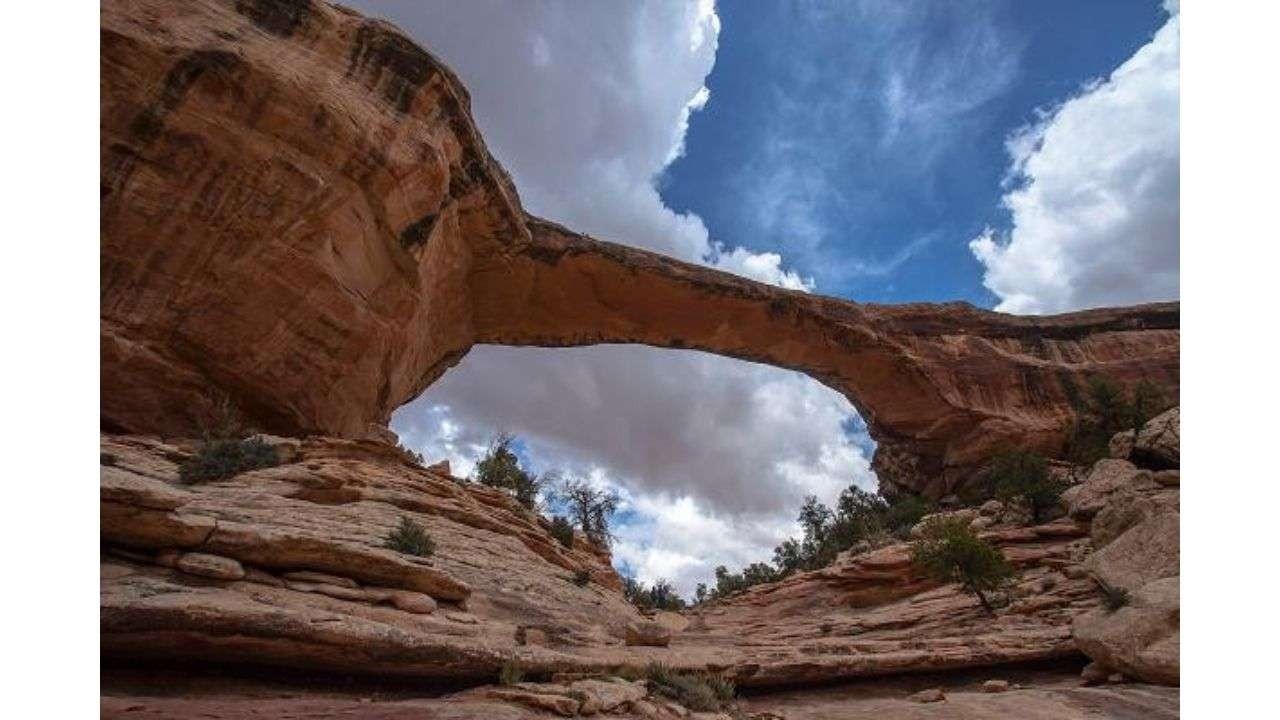 Made to Last – German Foundations

Recent years saw a continuous rise in the creation of privately run foundations in Germany. In 2015 alone, 583 foundations have been created. As it is, the Bundesrepublik is home to a large amount of this kind of organizations, even though some of the foundations are in fact not foundations.

Why’s that? Well, in Germany, the term “foundation” is not protected by trademark law. This means, that any given entity is allowed to call itself foundation and thus surround itself with an air of public benefit. Big companies often operate organizations that engage in charitable activities, called foundations, that legally speaking are not. Sometimes those institutions are companies themselves or even part of the larger conglomerate. In organizational law, however, what defines a foundation is very clear.

Foundations can come in all legal forms and colors, but most German foundations are created under the private law. Earlier on, I explicitly used the term public benefit as opposed to a non-profit. While the German “Gemeinnützigkeit” is often translated with "non-profit (status)", the two are technically not the same thing. As non-profit literally describes an organization or an enterprise as being designed to not make a profit, the German word “Gemeinnützigkeit” states that the so named entity or undertaking is created to benefit the general public or part of it. In conclusion, German foundations can indeed be a non-profit, while not benefiting the public. Though, in Germany, roundabout 95% of all foundations are charitable.

While most foundations are created to exist eternally, they can be created in the form of an endowment trust that is shrinking over time until it is dissolved. If you’re wondering how an organization can purposely be created to fulfill its destiny forever, let’s take a look at how they are operating in Germany. Should you ever consider starting a foundation in Germany, you’ll need a whole lot of money. Let’s pretend we want to start the “smarterGerman Foundation for International Education”. If our capital is below 50.000 Euro, the state will not allow us to proceed. Many experts say your funds should be in the area of a million Euro if you really want to make a dent. The reason is actually quite simple.

In its daily business, the smarterGerman Foundation does not spend money out of its original capital stock. In order to guarantee the foundation to continue its good work indefinitely, we take the capital, put some of it in the bank and invest the rest. The return on our investment will then be used to keep the capital stock stable (The worth of money fluctuates through i.e. inflation, but to enable the foundation to run eternally, we have to protect the capital stock so that only the amount of money our foundation can spend changes.) and of course, to further the purpose of our institution – because every foundation is bound to have one or more (rather) purposes. Of course, foundations are allowed to spend money on operations and management, meaning, they are allowed to have a staff. So, you see that in contrast to many American foundations, German ones seldom have to organize charity events as the build up is usually a very different one.

Though the capital stock of our foundation is not supposed to reduce, it is quite common to increase it in order to achieve higher return rates. And should you wonder at this point, where all the money comes from to start privately run foundations, let me tell you that the next ten years will see more than 3 billion Euro passed on in Germany – privately owned money, that is. Thus, in order to start our smarterGerman Foundation, we should start saving.